No details on which crew/ship/story the show will focus on, but Fuller has previously said that if he ever got the chance to return to the franchise that he'd take things back to the original Star Trek in terms of spirit and style.

As previously announced, the new series, produced by CBS Television Studios, will launch with a special preview broadcast on the CBS Television Network in early 2017. The premiere episode and all subsequent first-run episodes will then be available exclusively in the United States on CBS All Access, the Network’s digital subscription video on demand and live streaming service. The new “Star Trek” series marks the first original series developed for CBS All Access. The next chapter of the “Star Trek” franchise will also be distributed concurrently for television and multiple platforms around the world by CBS Studios International.

“My very first experience of ‘Star Trek’ is my oldest brother turning off all the lights in the house and flying his model of a D7 Class Klingon Battle Cruiser through the darkened halls. Before seeing a frame of the television series, the ‘Star Trek’ universe lit my imagination on fire,” said executive producer Bryan Fuller. “It is without exaggeration a dream come true to be crafting a brand-new iteration of ‘Star Trek’ with fellow franchise alum Alex Kurtzman and boldly going where no ‘Star Trek’ series has gone before.”

“Bringing ‘Star Trek’ back to television means returning it to its roots, and for years those roots flourished under Bryan’s devoted care,” said executive producer Alex Kurtzman. “His encyclopedic knowledge of ‘Trek’ canon is surpassed only by his love for Gene Roddenberry’s optimistic future, a vision that continues to guide us as we explore strange new worlds.”

“For the past 50 years, ‘Star Trek’ has been a groundbreaking franchise that not only changed the landscape of television, but made a significant impact on pop culture,” said David Stapf, President, CBS Television Studios. “When we began discussions about the series returning to television, we immediately knew that Bryan Fuller would be the ideal person to work alongside Alex Kurtzman to create a fresh and authentic take on this classic and timeless series. Bryan is not only an extremely gifted writer, but a genuine fan of ‘Star Trek.’ Having someone at the helm with his gravitas who also understands and appreciates the significance of the franchise and the worldwide fan base was essential to us.” 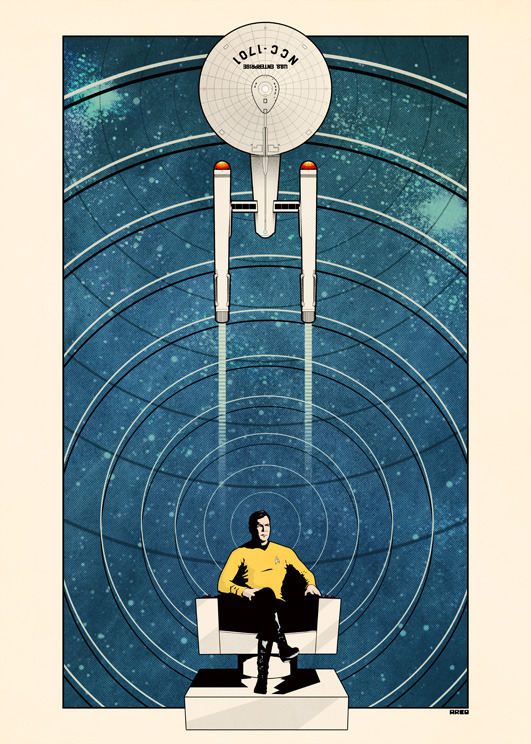 “Bringing Star Trek back to television means returning it to its roots, and for years those roots flourished under Bryan’s devoted care. His encyclopedic knowledge of ‘Trek’ canon is surpassed only by his love for Gene Roddenberry’s optimistic future, a vision that continues to guide us as we explore strange new worlds.”

“The power of accurate observation is commonly called cynicism by those who have not got it.” - G.B. Shaw

Nicholas Meyer chased Kirk and Khan ’round the Mutara Nebula and ’round Genesis’ flames. He saved the whales with the Enterprise and its crew, and waged war and peace between Klingons and the Federation. We are thrilled to announce that one of Star Trek’s greatest storytellers will be boldy returning as Nicholas Meyer beams aboard the new Trek writing staff. 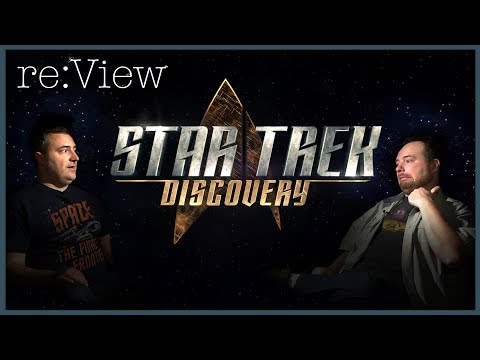