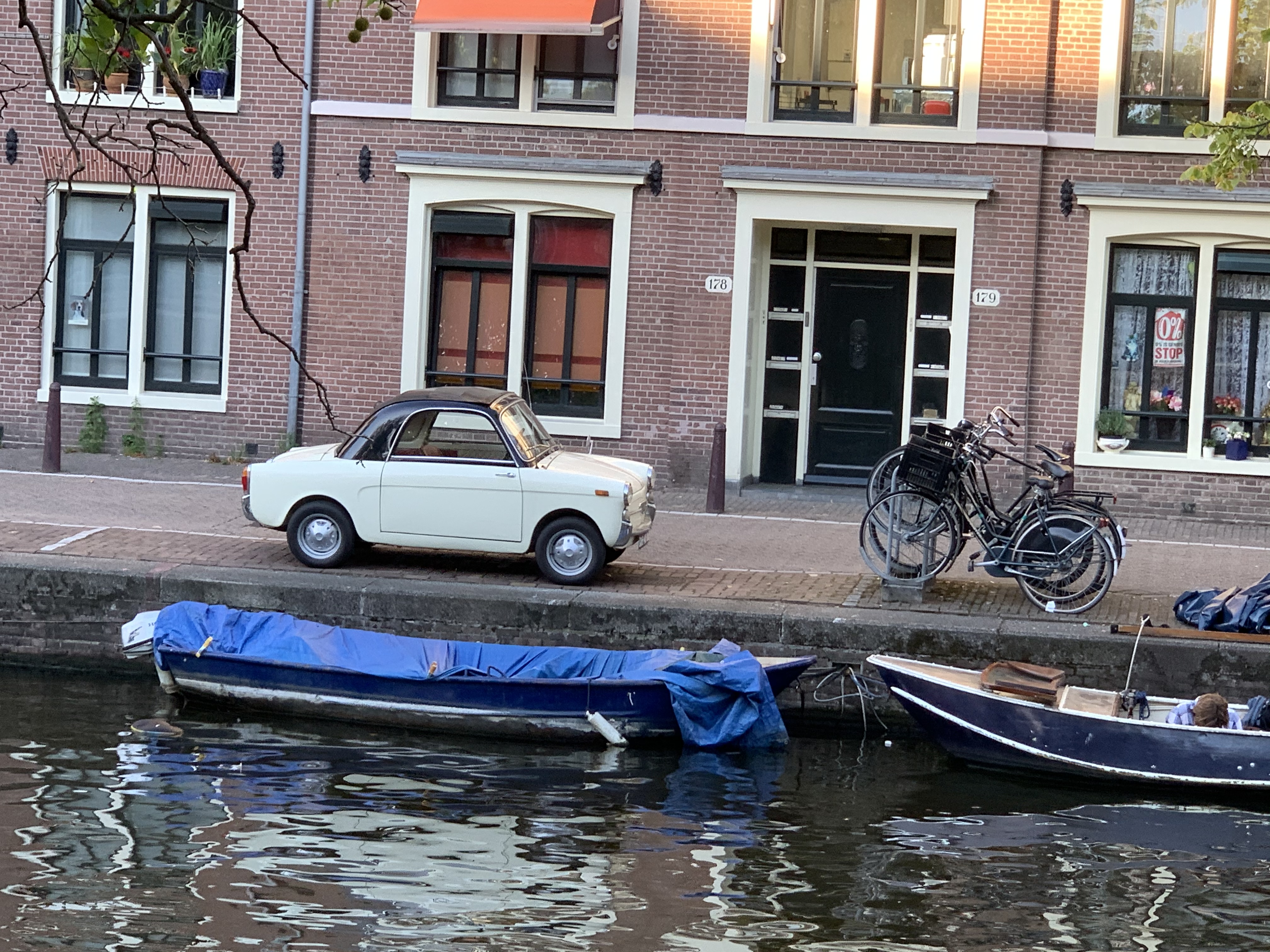 “Our tragedy is big and requires exceptional decisions,” Diab said in a televised address, saying he’d remain in office two months to give change a chance. “Today, and with the disaster we live in, we need everyone to cooperate so we can get through this difficult moment.”

Though early elections were a key demand of anti-government protestors, his speech did little to calm the crowds, dozens of whom managed to gain entry to the ministries of foreign affairs, economy and energy as well as the Association of Banks in Beirut. They destroyed pictures of President Michel Aoun and vowed to remove the entire ruling elite. Army troops managed to end the sieges later in the evening

Lebanese customs officials wrote letters to the courts at least six times from 2014 to 2017, seeking guidance on how to dispose of the highly combustible material, according to public records cited by a Lebanese lawmaker, Salim Aoun.

Solutions proposed by the officials included exporting the ammonium nitrate, which is used in fertilizer and explosives, or donating it to the Lebanese Army. But the judiciary failed to respond to the letters, the records suggested.

The general manager of Beirut port, Hassan Koraytem, appeared to confirm that account on Wednesday in an interview with OTV, a local broadcaster. Despite numerous requests to have the material moved, “nothing happened,” Mr. Koraytem said.

“We have been waiting for this to be resolved for six years, in vain,” he said.

Anger swelled in Lebanon, as people demanded to know who was to blame for the dangerous cache being allowed to sit at the port for years, and why it was not kept in safer conditions.

“As head of the government, I will not relax until we find the responsible party for what happened, hold it accountable and apply the most serious punishments against it,” Prime Minister Hassan Diab said.

The Russian-owned, Moldovan-registered ship, the Rhosus, arrived in Beirut in November 2013, just under two months after it had left Georgia en route for the port of Beira in Mozambique. Lebanese port officials discovered “significant faults” on the ship and prevented it from continuing its journey, according to an account by lawyers for the ship’s crew published in 2015.

The ship’s Russian captain gave an interview on Wednesday with Radio Free Europe, challenging parts of the account provided by Lebanese officials, saying there was nothing wrong with the ship and that it was held for failure to pay port dues.

The vessel’s owner was identified as Igor Grechushkin, a Russian businessman living in Cyprus, but he appeared to abandon the ship soon after it ran into trouble, prompting a lengthy legal and diplomatic dispute.
The ship’s captain and several crew members were at first forced by the Lebanese authorities to remain on board. They told the authorities that they worried about the danger to their safety from the ship’s cargo, 2,750 tons of ammonium nitrate.

They were allowed to leave in 2015. That left Lebanese officials in charge of the deadly cargo, which by then had been moved into storage on a wharf at the Beirut port.