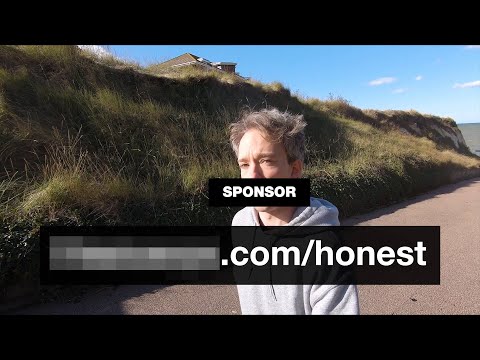 Anything that can be done to a rat can be done to a human being. And we can do most anything to rats. This is a hard thing to think about, but it's the truth. It won't go away because we cover our eyes.
*This* is cyberpunk. - Bruce Sterling

You're being quite disrespectful towards him here, don't you think?! Shame on you!
He really does a great job at Intel and being a valuable assistance! Prior to him joining Intel, Intel had really awful marketing altogether, that stopped the day Ryan joined them. Since then, he greatly helps expresses their true nature and character in any meaningful way on lovely coloured slides ever since honestly no-one ever could've managed to do. They're are some stupendous match – they're meant for each other!

I find he's a tremendous addition to Intel as he has helped Intel greatly to lose all their inhibitions being left in being dishonest and fraudulent on PR they ever wanted to be to show their true, deeply rooted nature. It was like a Coming-out for Intel – and it fits! Like.no.other™

On a more serious note …
False advertising, in the truest sense of the word. False, disingenuous and shrewd. Not to speak any low of Ryan Shrout here (is that even possible?), but especially since he joined Intel, you can see his distinctive handwriting on Intel's PR written all over it in bold, capital letters. Two soul mates have found each other, and they were made for each other.

Speaking of false advertising, I know it's a hot topic everyone bites their lips about, but the day Ryzen came out, Intel felt back into old patterns again (as they always do when their market power seems to be any endangered by some competition, they fucked up something etc.) – false advertising.

So, shitting on your opponent, trying to expose them to any ridicule as much as possible and generally air their competition's dirty linen in public. In short, playing dirty. Full speed ahead and non-stop – until over time the threat may be sort itself out (with a little help from Intel's friends here and there of course).

The prime example of it were the revealments of Meltdown & Spectre they tried to keep a lid on for half a year without any greater success (until the Linux kernel-devs were sick of it and went public). If they'd had their way, they would've kept it under lock and key forever and we wouldn't even knew Meltdown and Spectre were existing in the first place. Since, as we all should know by now, the very day Meltdown & Spectre went public, Intel reflexively engaged into another age of their famous mode ›Cover-up‹. … but we were speaking of false advertising, right? Yup, that's exactly why Intel hired all those people recently since Ryzen came out – and who they hired, boy does it tells a story already!

Those who are keen observers see that Intel first and foremost hired marketing guys with some tech-talk abilities like Ryan Shrout, (Shrout Research, PCPerspective), Kyle Bennet (Hard|OCP), Ashraf Eassa (The Motley Fool.com), the list goes on.

Virtually the only two guys they hired having any technological background and/or engineering degree/profession/knowledge were of course Jim Keller and Raja Koduri. Except those two, they almost exclusively only hired people who are used to spread word, sometimes preferably false ones.

Edith just told me having become a honourable silver medallist?! Yay!
So, my heartfelt thanks to you, generous noble-hearted anonymous Redditor, for awarding some minor novelistic hiccups out of the ocean of gifted daily drops for becoming stellar! ツ 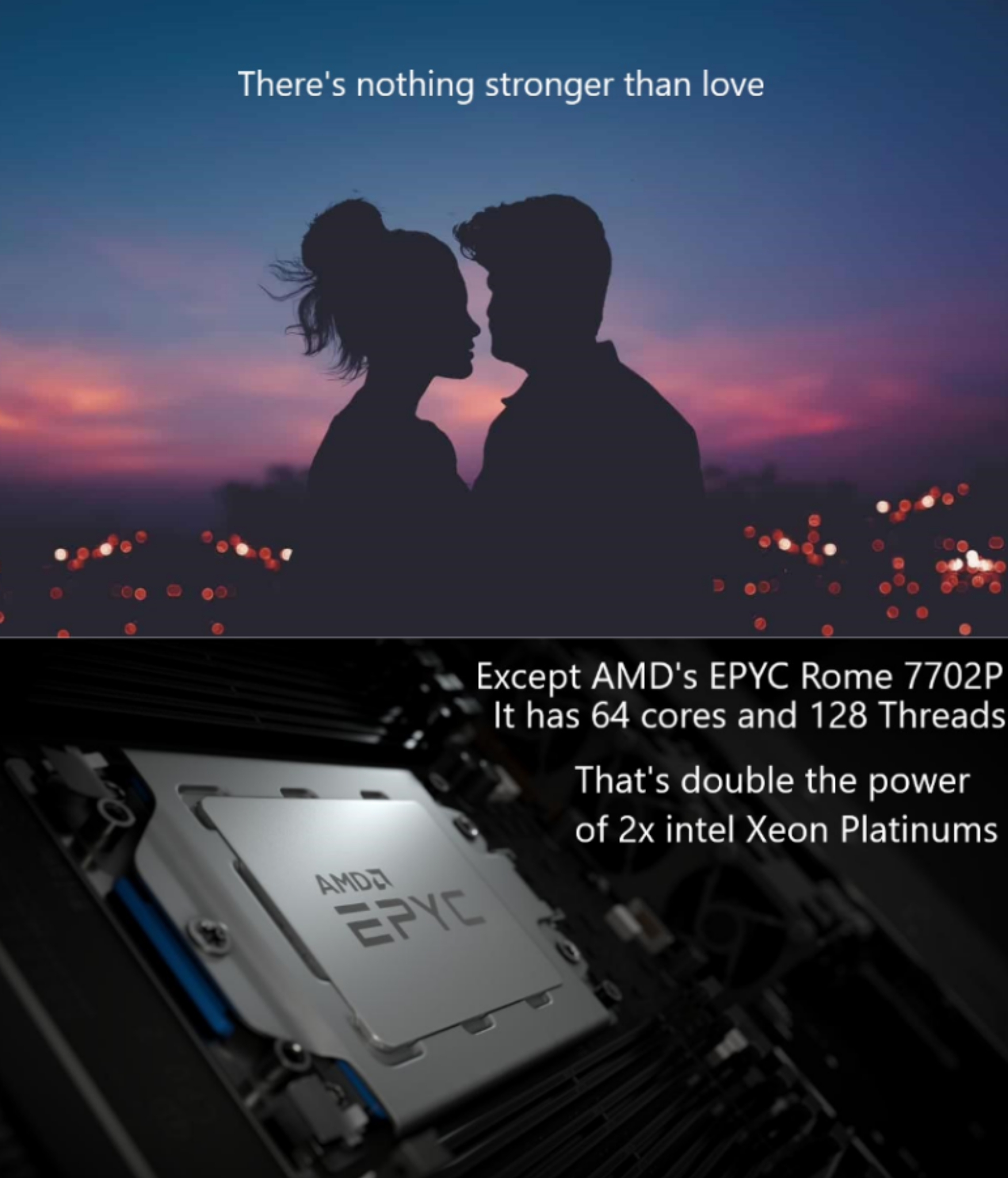 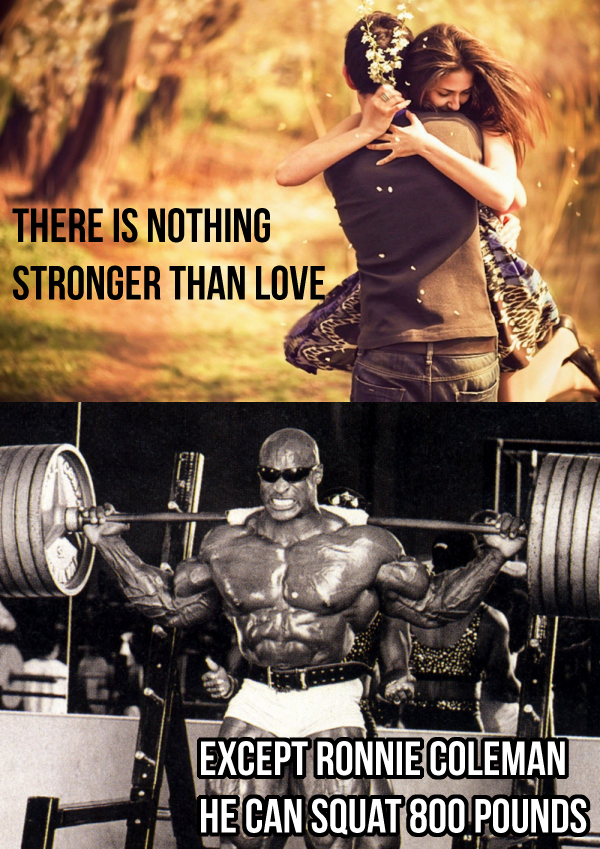 Strong people are harder to kill than weak people and more useful in general. 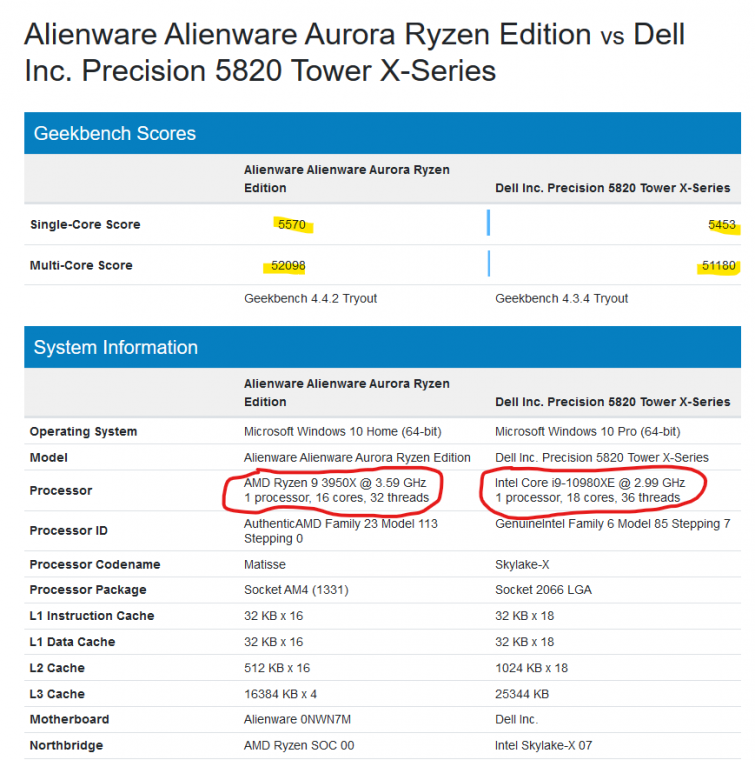 "It goes through and doesn't leak,"

"It goes through and doesn't leak,"